You see, Twice Sheared Sheep was born as a way to bring a little more joy to a craft that I know you already love. It was a grand mission to put a smile on every knitter’s face, and to help them feel that flutter of excitement deep in their chest each time they pick up their needles.

Over 2 decades ago when I first began knitting, I thought the only options in the crafting world were those represented at my local craft store. Its shelves were populated by scratchy acrylic yarn, straight aluminum needles, and basic pattern books that felt about 10 years out of date. This didn’t deter me in the least, though, because there was just something magical about the way that yarn looped over needles.

Then it happened. I felt that first flutter of joy deep in my chest. Some kind soul gifted me my first skein of wool sock yarn and I couldn’t believe how soft it was, or how rich the colors were, or the way it moved with my needles like they were meant for each other. If felt like I was home.

It sounds kind of silly to say this about a ball of yarn, but sock yarn actually changed my life.
It led me down a knitting journey that would someday become the Twice Sheared Sheep.

From that single skein of yarn, I was determined that my lack of a good yarn shop was not going to keep me from having the best knitting experience.

I learned to recycle the yarn from thrift store sweaters that Twice Sheared Sheep would later be named for, just so that I could knit with wool and cashmere yarn whenever I wanted. I taught myself to dye and spin so that I could recreate that joyful feeling of holding the perfect skein of yarn. I designed my patterns, and developed knitting tools that made me smile each time I used them. I created my own little knitting mecca in my home studio.

As I became better and better at creating beautiful things for myself I began to have an overpowering desire to share them with the world. I knew that I couldn’t be the only one who couldn’t find beautiful yarns or tools locally.

Twice Sheared Sheep began as a crazy idea. What if I could provide a kind of matchmaking service? I had all of these beautiful things that really DESERVED to be in the hands of knitters and I KNEW there were knitters out there who were just as desperate as I was to knit with tools that were not only functional but BEAUTIFUL too. I felt totally inadequate to the task, though. I was just a young mom and a relatively new knitter. Who was I to open a knitting shop? Could I actually do this? With fear in my heart, I officially opened Twice Sheared Sheep for business in June of 2006.

To my great joy I found an AMAZING community of knitters who not only embraced the philosophy of the Twice Sheared Sheep, but became some of my favorite people in the world.

While it has been many years since Twice Sheared Sheep first opened its doors, and the products on the shelves have evolved, my mission has never changed. I still strive every day, with every package that I ship out, to make those things that I KNOW will put a smile on your face.

First and foremost, we are in the business of making happy knitters.

The Faces Of Our Awesome TSS Team 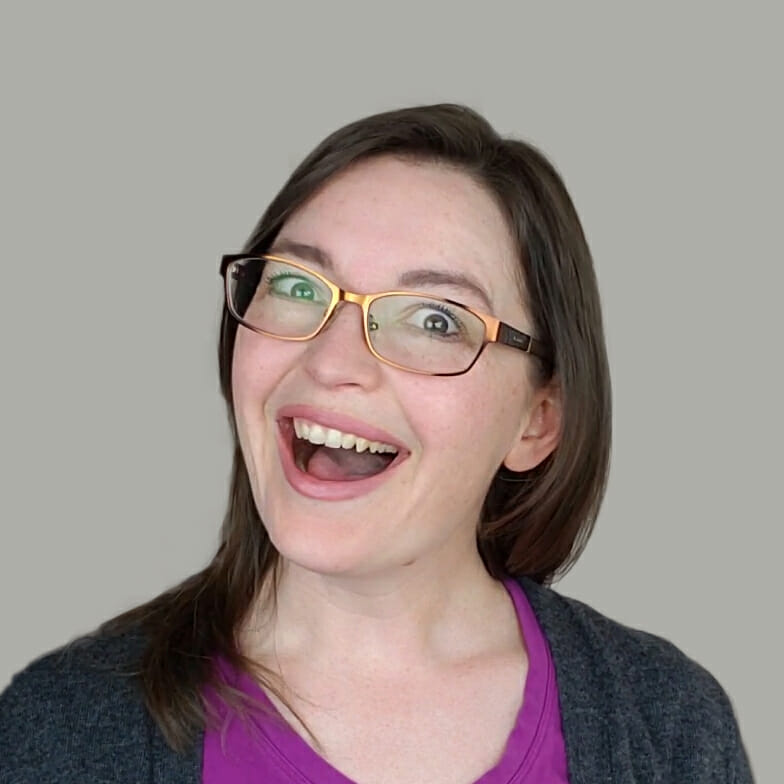 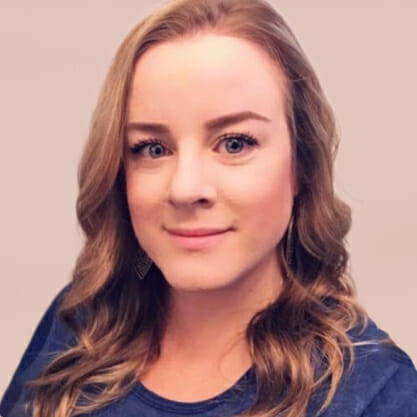 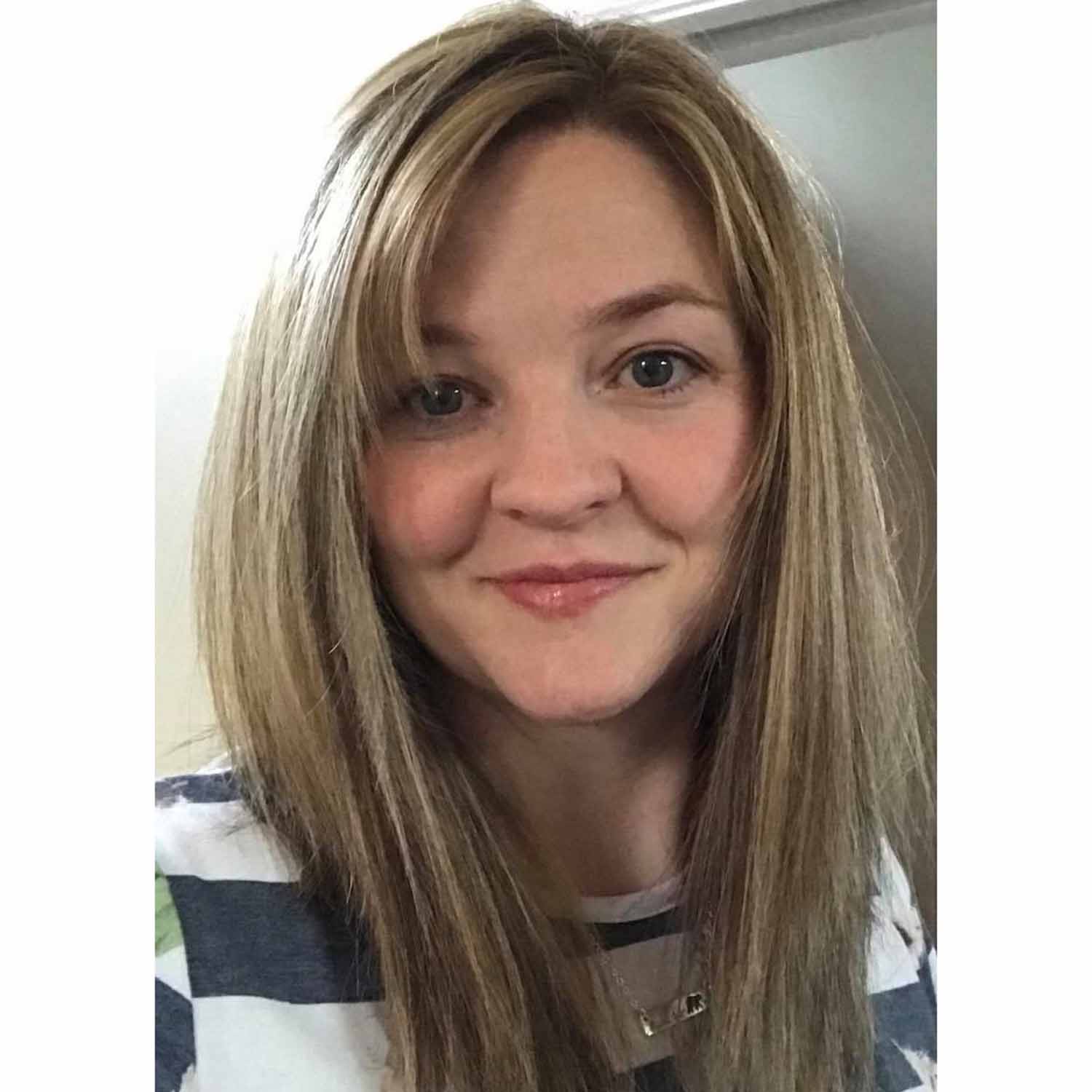 Your Cart
Get Free US Domestic Shipping For Orders Over $35.00
0%
To serve you better this site uses cookies to track our advertising efforts. CLICK HERE to find out more